Beauty at the Singing Dog Ranch

Montana has had a wet spring and as a result, not only are the pastures and fields green, but there is an abundance of blooming vegetation. Our neighbor Diane Signoracci called and asked if I had time to come to the Singing Dog Ranch to take some pictures of the beauty. Her interest was focused on a cactus plant along the road to their home. But I did more. 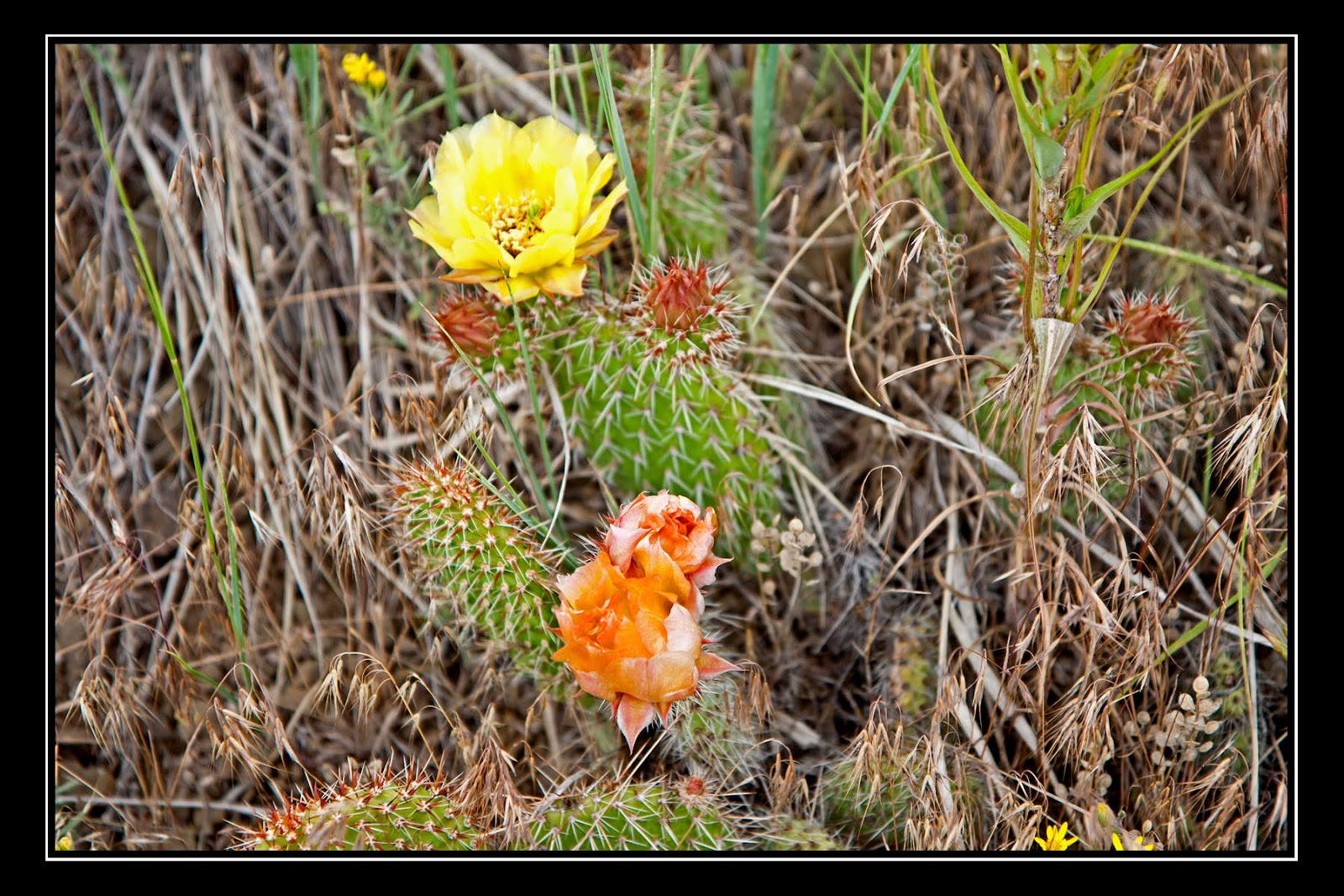 I got to her house and showed her the photographs that I had taken and she really liked this one. Then she told me that she had been walking through one of the pastures that I passed as I drove to her house and had seen a lot of beauty. So when I returned home, I stopped and hiked through the pasture that she mentioned. I was attracted to a very interesting plant. Not only was it a pretty yellow, but it was also positioned next to a rock( as you know, Montana is in the rocky mountains) -  how appropriate. 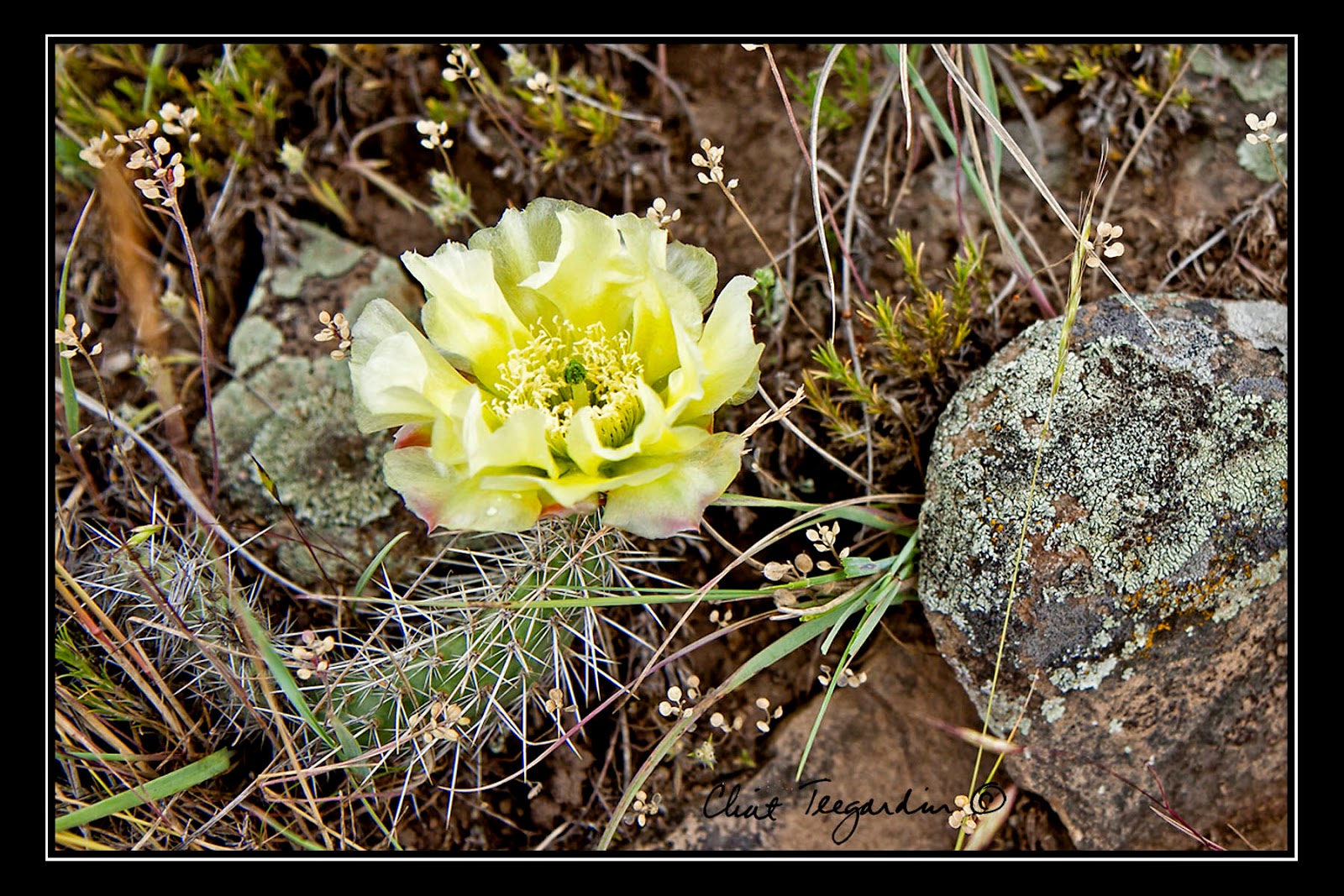 Then there was this one . . . . had I asked someone to paint a picture of a yellow cactus flower, I could not have received one any better than this. 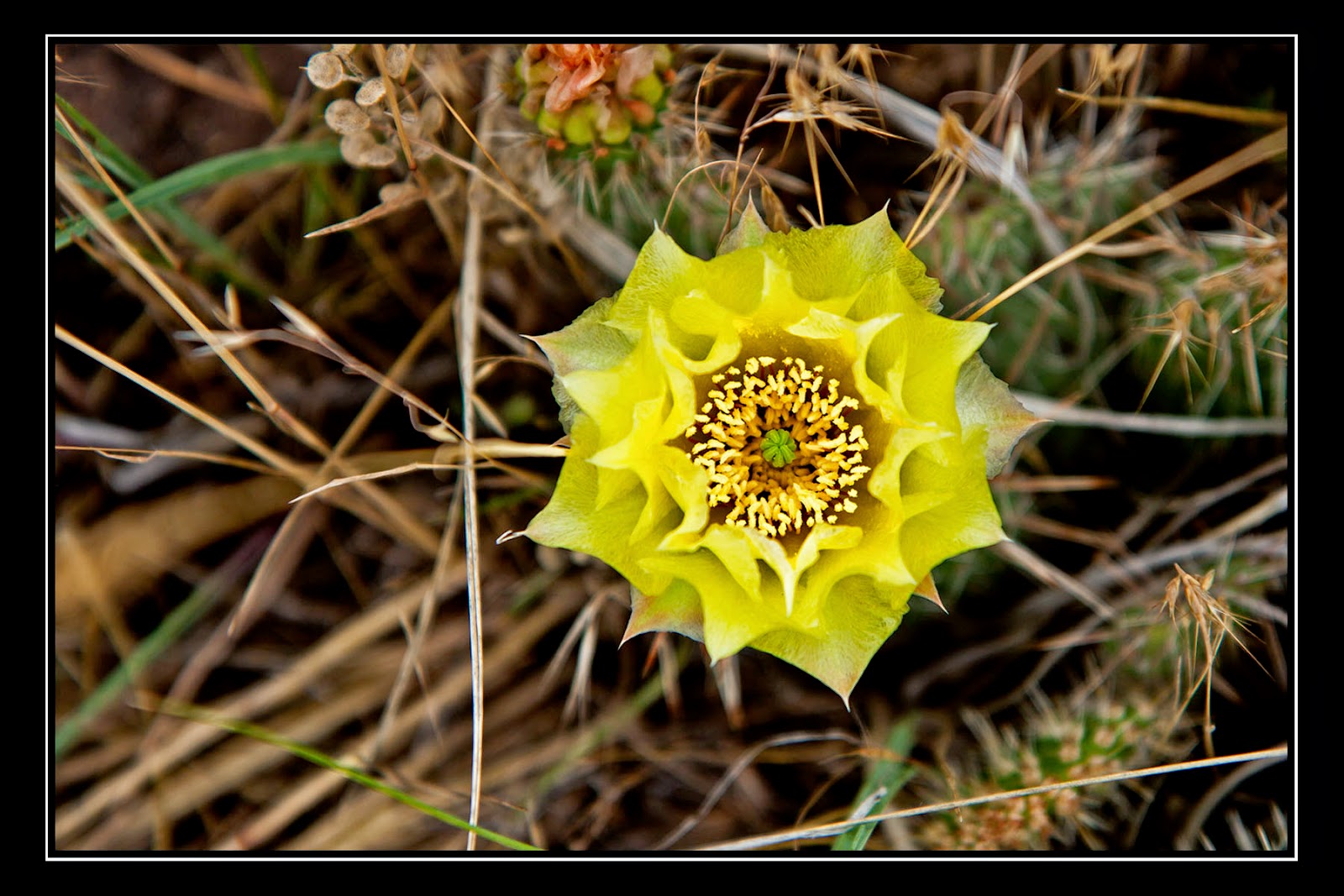 there was this one also 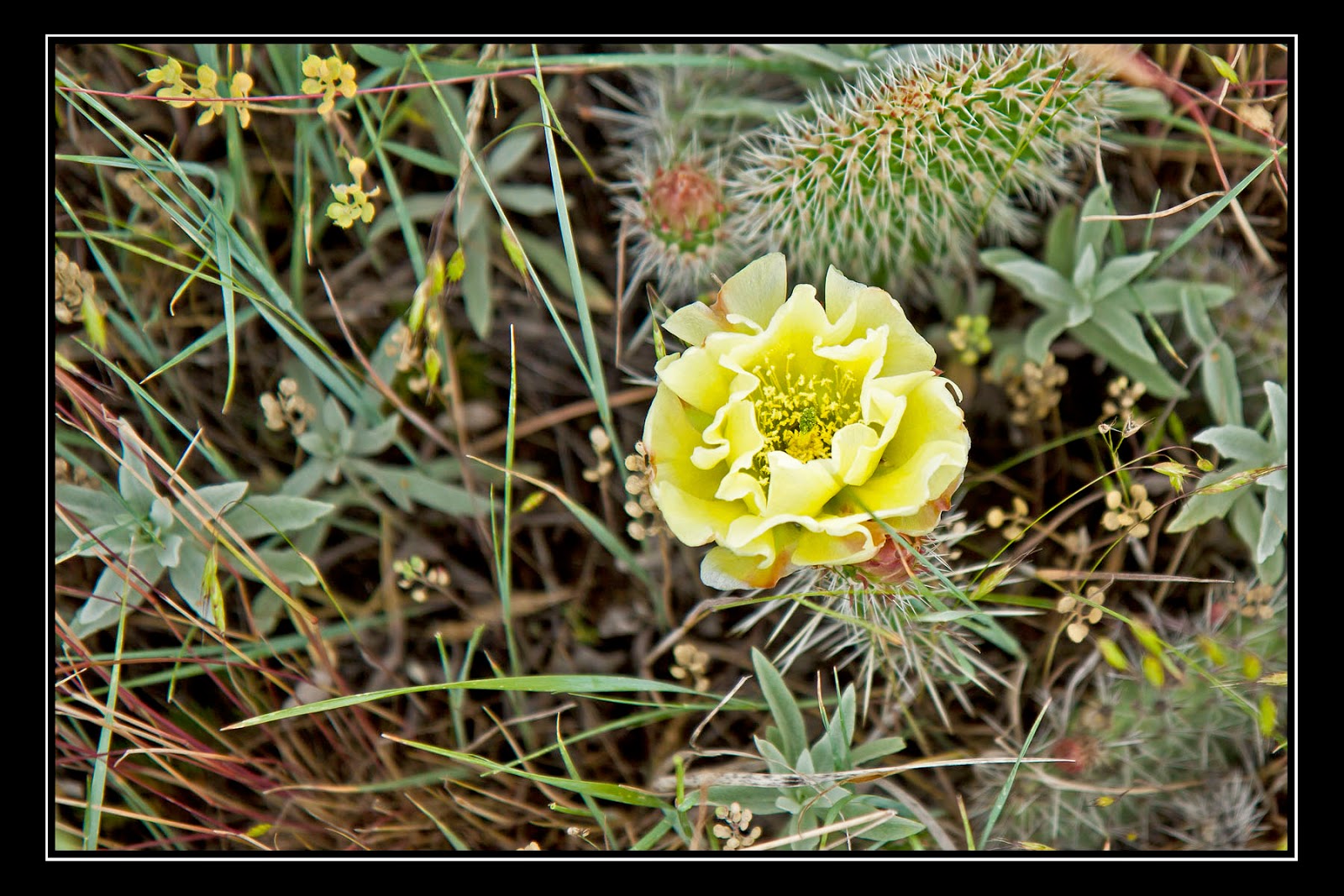 I couldn't leave without taking some photo's of this plant. There were plenty to choose from, but I chose this one. 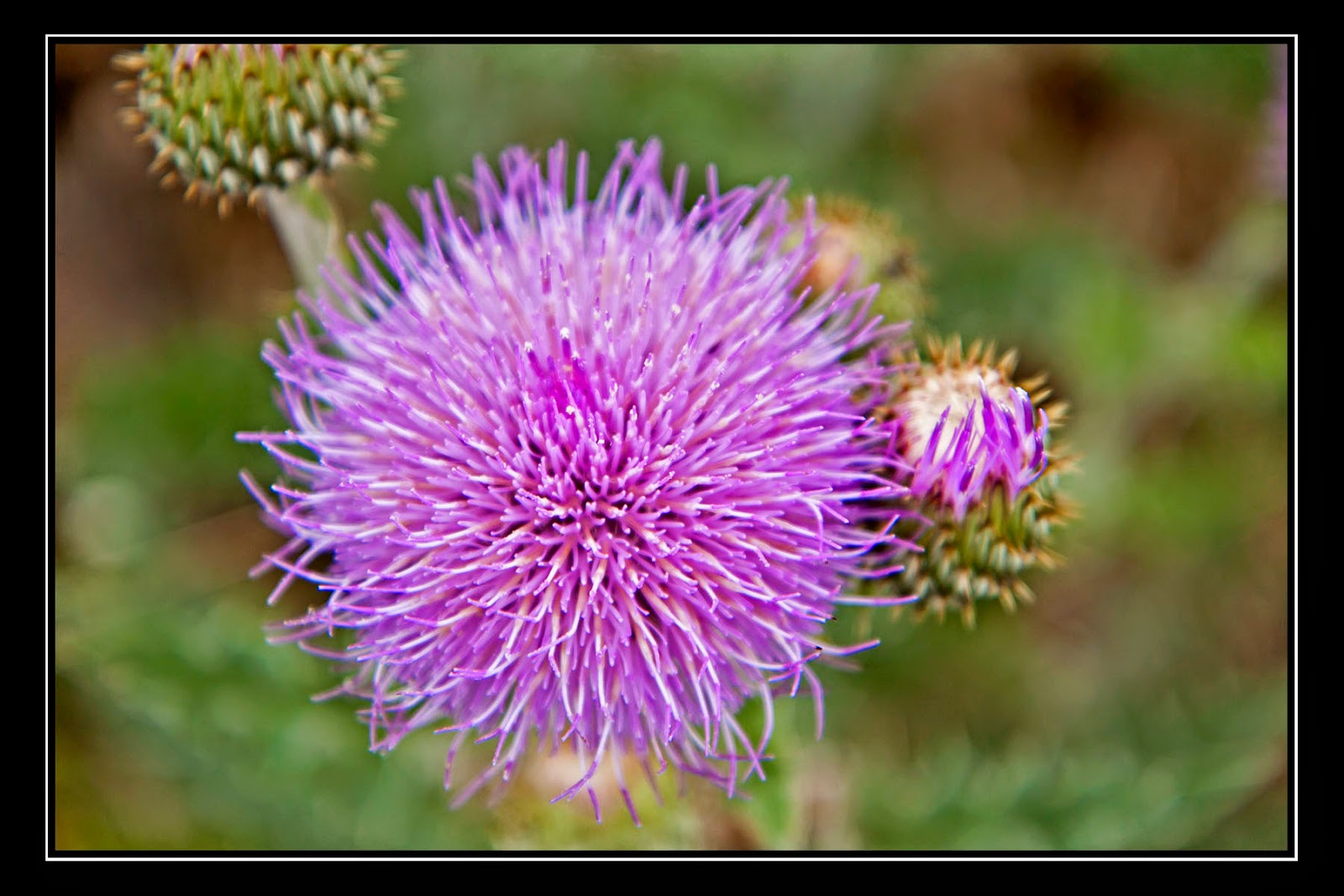 a rancher would not be proud of this, yes, it was a thistle. But it was large and beautiful. Diane did have some beauty on the Singing Dog Ranch and I wanted to share it with you.
Posted by Clint at 3:57 PM No comments: