Another winner in the family

We travel back to Boulder, Colorado to celebrate the winners of the Mile High Meltdown. Yes, in Colorado at this time of the year, it's hockey. Peter Teegardin has been playing hockey for a number of years, and this time his team was undefeated in the Championship Series.

Grandpa is delinquent as he wanted to get to Boulder during the season to take some new pictures of Petey on the ice. The picture of the team, taken shortly after their final win is shown here. 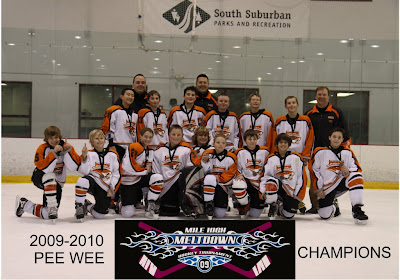 Peter is the third person from the left on the front row. His team colors are still orange, white, and black, which is what they were were I took these pictures. 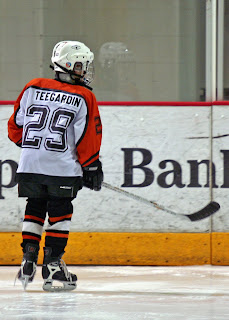 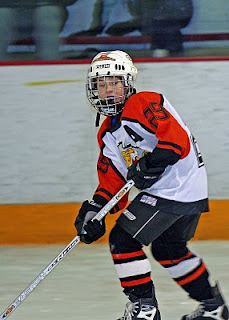 Congratulations Peter.
If you want to see a larger picture of Petey's team, DOUBLE CLICK on the photograph.
Posted by Clint at 5:02 PM No comments:

A few more pictures from Yellowstone

As we drove toward Gardiner, next to the Yellowstone River, we stopped to take a picture of an eagle sitting in a tree. Before we continued to the park, I spotted this view of the Yellowstone River. Although it was cold, the water is flowing at a brisk enough rate, it is not completely frozen. 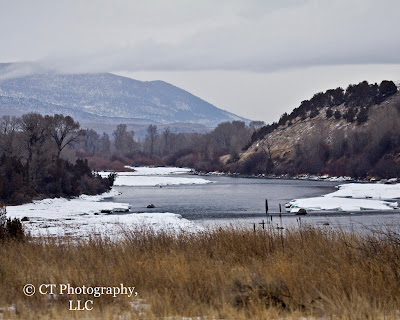 and the eagle, he's next. As we passed this location each day, I continued to look for the eagle, but he didn't return. 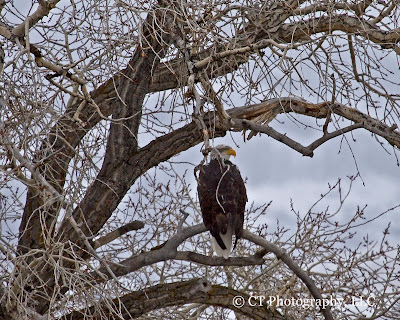 and speaking of birds, we saw several crows assembled in an area. Looked like they were eating something. When I got home and could magnify the picture, it was eating. Not too appetizing but an interesting picture. 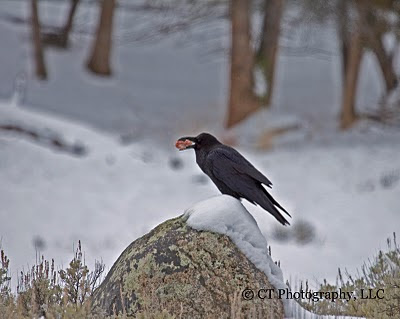 and then there were the antelope or pronghorns as they are also called. We normally see them on the interstate on the way to and from Livingston. Occassionally they are near northwest entrance to the park. This day they were waiting for us. 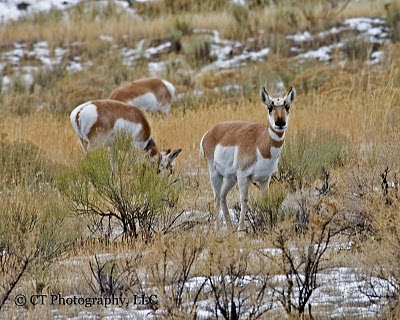 By the time we next return, the bears may be coming out of hibernation and we should see some of the next generation of several of the species.
Posted by Clint at 11:43 AM No comments: