A new picture over the mantle

Julie Jeppsen, the artist that painted the picture of Al and Clint recently completed another painting for us. This one has images of Toby, Maggi, and Tex featured in a pasture with the Beartooth Mountains in the background. In addition, Rick Stiles, Clint's mentor in the photography business, completed the product with a beautiful frame. 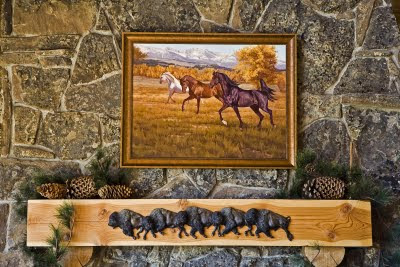 Check out the eagles

I photographed these 2 eagles 1 1/2 years ago. Recently, as I was trying to improve my photoshop skills, I discovered a way to refine their appearance. Let me know if you see a difference. If I sent you a print of either of these eagles and you would like to have it replaced, let me know. 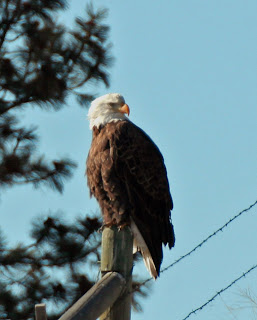 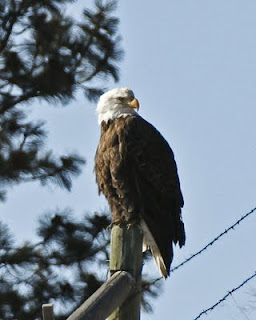 You may have to double click on the picture to truly see the difference. 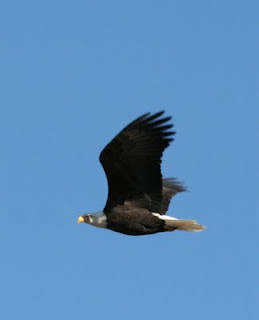 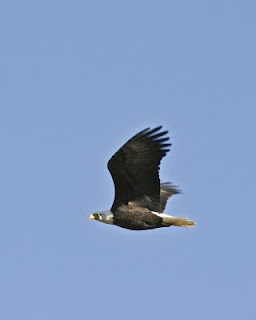 When I printed these as 8 x 10 images and held them side by side you could definitely see a significant improvement
Posted by Clint at 7:17 AM No comments:

An exciting time in Bozeman

We arrived Friday afternoon to prepare for a Dressage and Combined Training Show and it got exciting before it started. Rain, hail, and snow in the mountains. 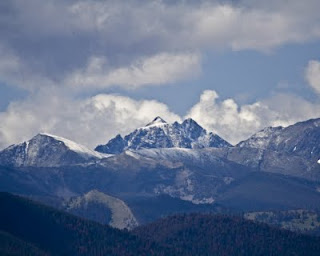 Grover was there, he was in 4 classes and won another Blue Ribbon, this time with Wendy Bleacher riding, her son John Ross rode in 2 other classes and of course Grover got to jump again. 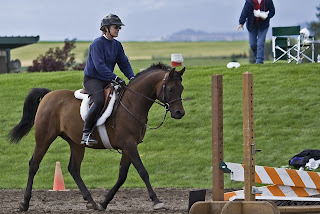 We had some diversion from the weather and the 7 classes that we participated in. A roar in the sky produced 4 helicopters on the way from Yellowstone National Park with the President of the United States and his entourage returning to the airport in Belgrade. He arrived on Friday and spoke about the "health care reform", went fishing, and then to the park, before returning. 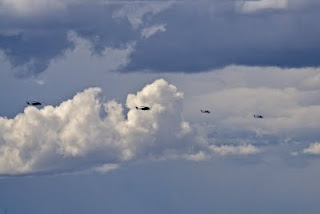 Doc and Marty had a great day as well. He was on his best behavior and performed at his best. 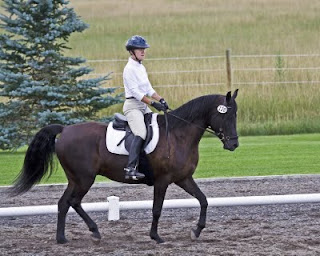 It was a great show. Doc and Grover continued to perform at higher levels and more complex routines. That was a real feat, but to win Blue Ribbons was even better. We all left pleased and tired with plans to return in early October for one last try this year. 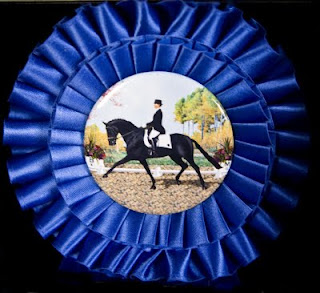